"Our power is in our dedication, our people are motivated to achieve with no constraints on their potential for rewards" This is part of one of our company values which is exactly what our top-performing team's mindset were when they secured a spot to Achievers Ski Trip 2022 - a trip of their lifetime. Read on to hear what this unforgettable trip was all about...

The long-awaited ski trip finally took place - since I started at Thor in December 2020, the company ski trip has been known for being the trip of the year. Now, I understand what the talks were all about. Let's take it from the beginning.

In November last year, it was announced that the prestigious Achievers competition was back on the map. This time, 16 of our top performers were going to get a seat on the reputable company ski trip to Val THORens. Our top performers from our sales team, as well as five Directors Picks assembled the lineup. After four months of hard work in March, we finally took off for what was going to become one of the best experiences of my life. 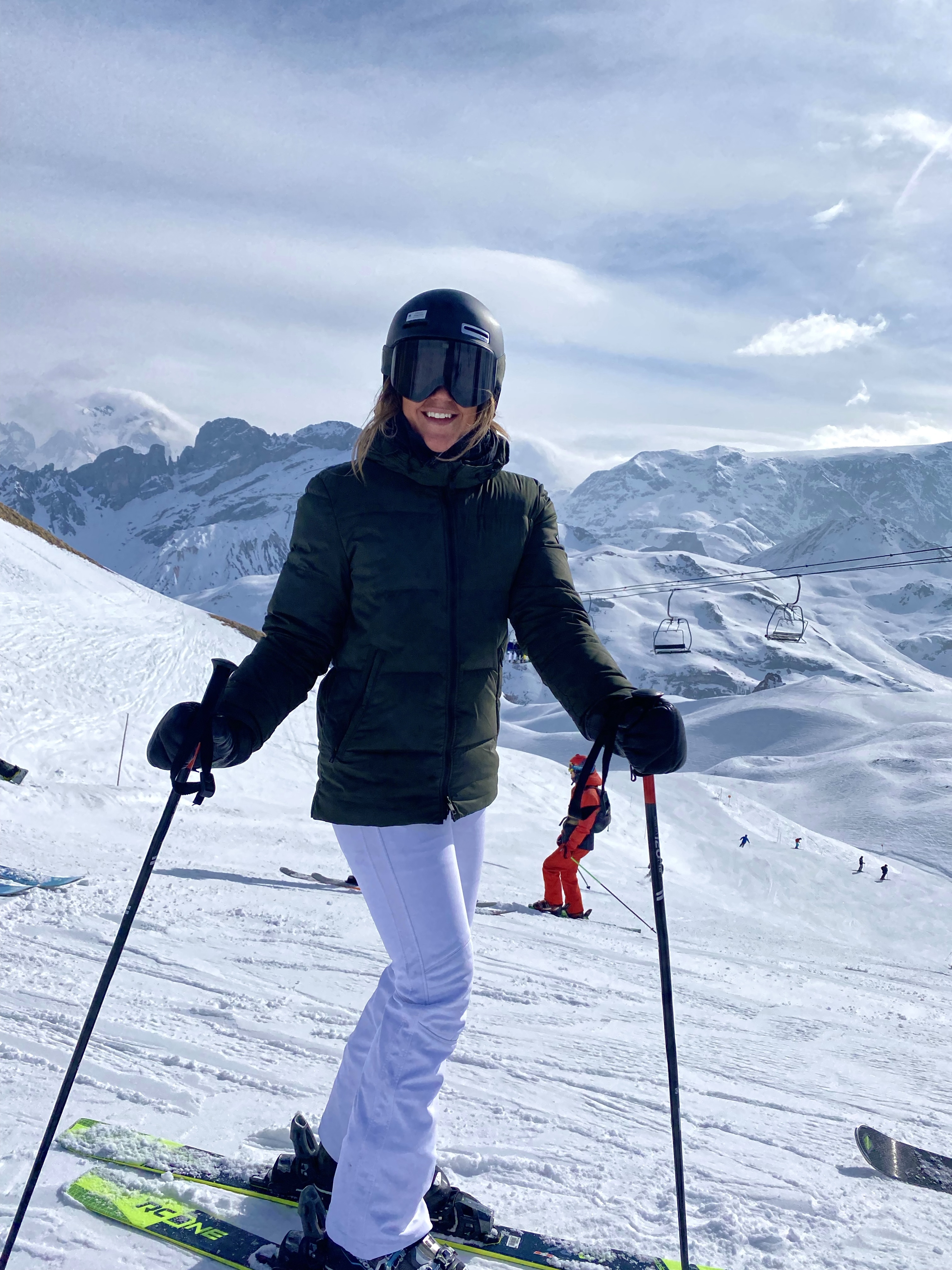 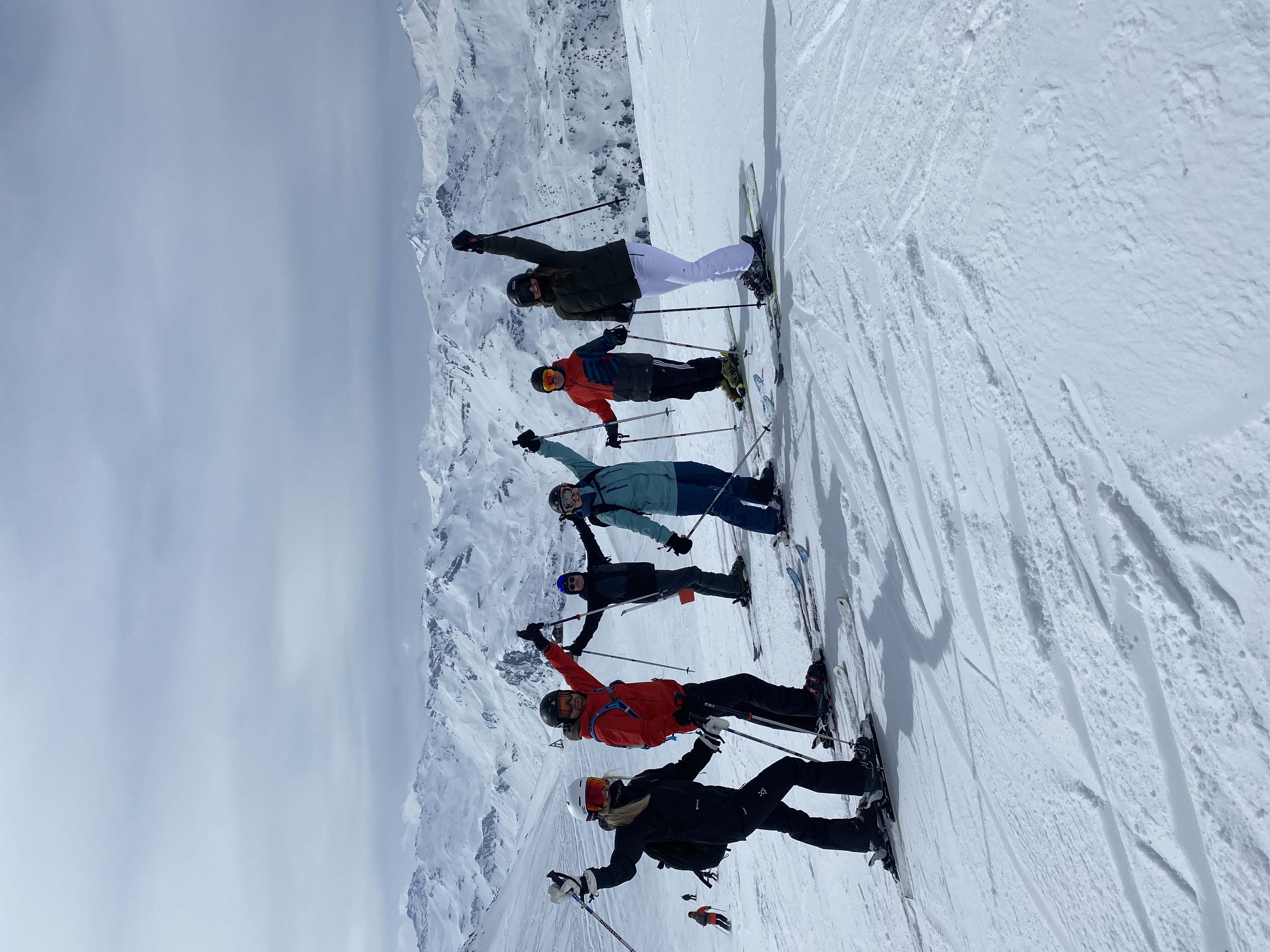 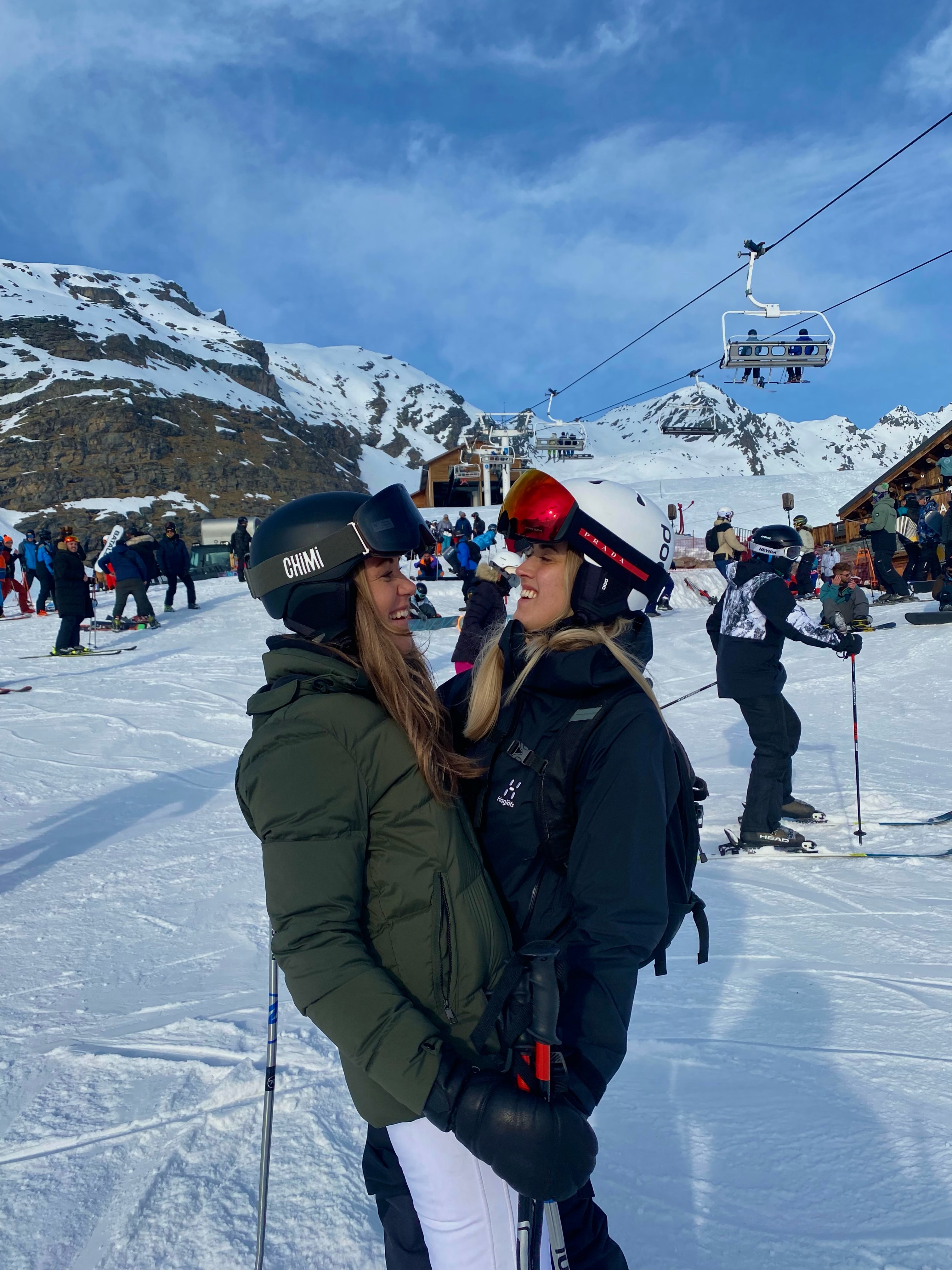 As a real ski junky and growing up on skis, I was determined to get onto this trip. As being in the back office my only chance was to snap up a spot from the director's picks. After a lot of grinding and hard work, the incredible news hit me one week before departure - I was finally going to make it to Mecca for skiers. The ultimate bragging rights in the 3 Valleys. Can you ski the 10 main resorts of the largest ski area in the world in one day you may wonder? The answer is YES!

I've now conquered the French giant and skied 600km of the largest linked ski area in the world, the 3 Valleys!

So what did this trip consist of? We were promised to experience the ultimate luxury ski holiday, and there were no exceptions on this trip. From staying at Le Fitz Roy, a 5-star hotel with ski-in and ski-out location, to surprise massages after a long day on the slopes, to boozy lunches at the Folie Douce, to crazy times as the alpre ski, to long team dinners at fancy steak houses - nothing was done out of the ordinary on this incredible adventure. 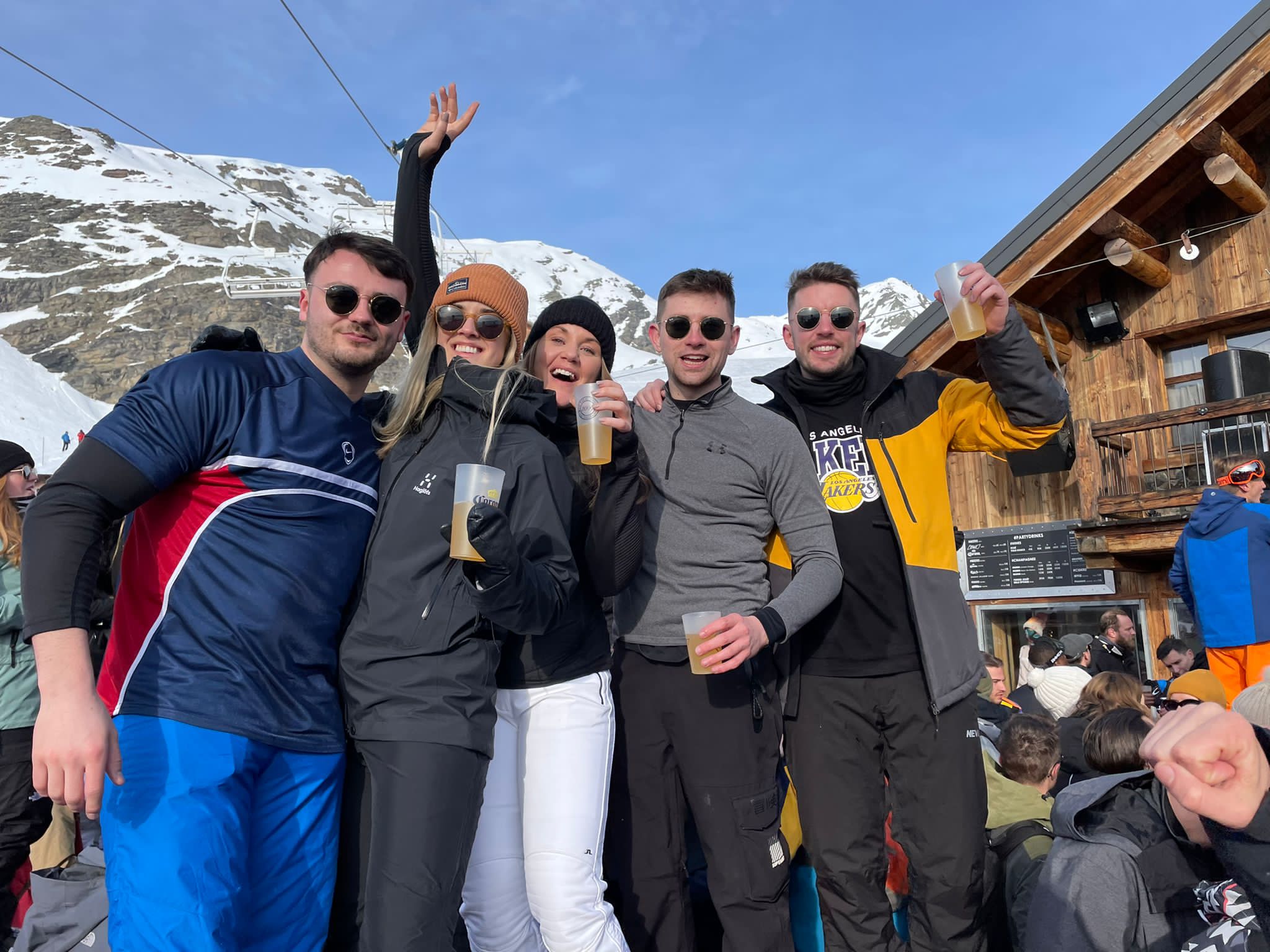 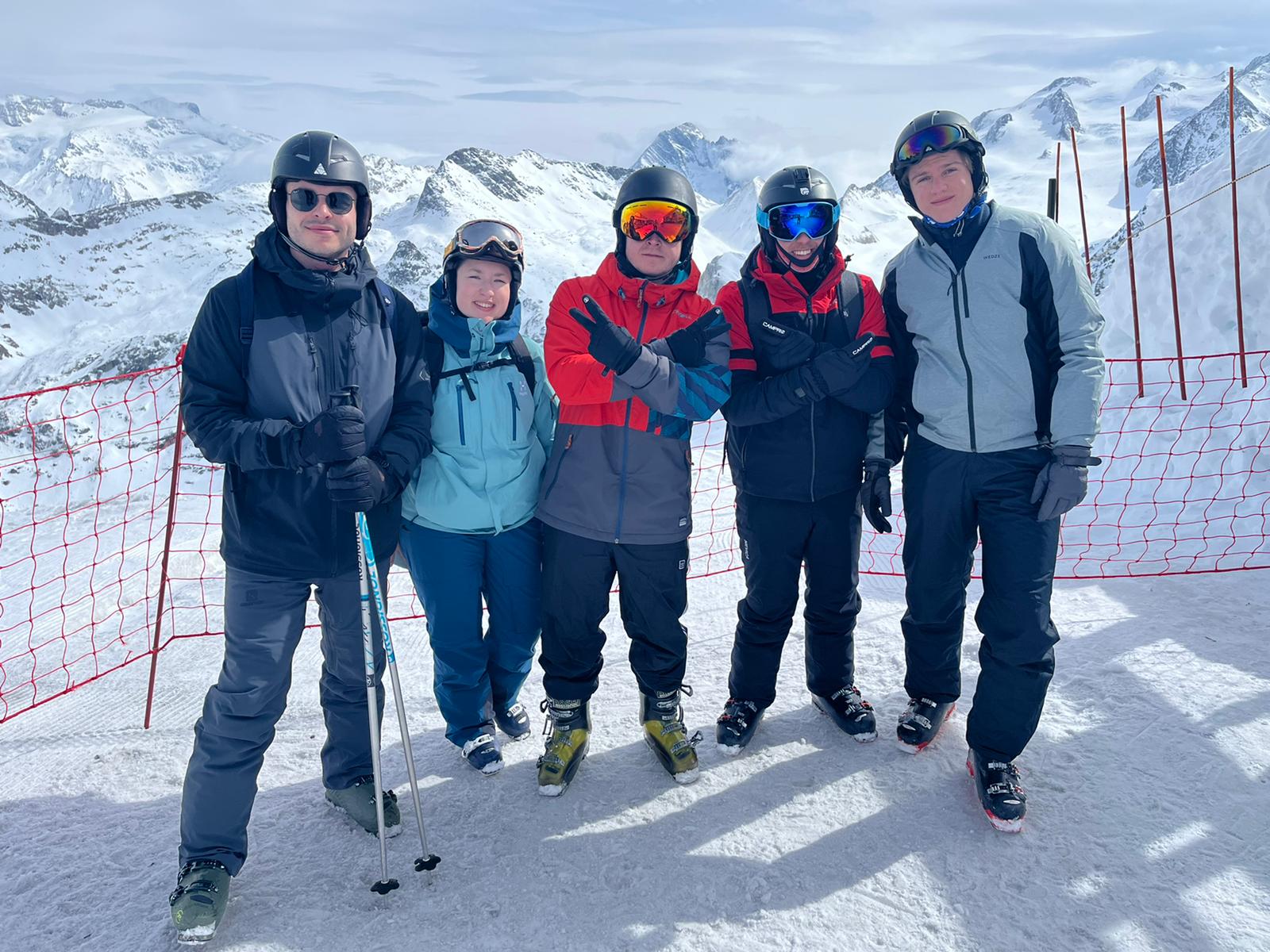 It's fair to say this trip really kicked off this year with a bang - very excited to see where we are heading for the summer edition of Achievers in June!